If you are searching for cab rental service in Varanasi, ingo Cabs rental company fulfills all your travel requirements. Now you can book car and taxi service in varanasi on rent at very affordable prices. We provide chauffeur-driven economy and luxury cab at fare that suits your budget. 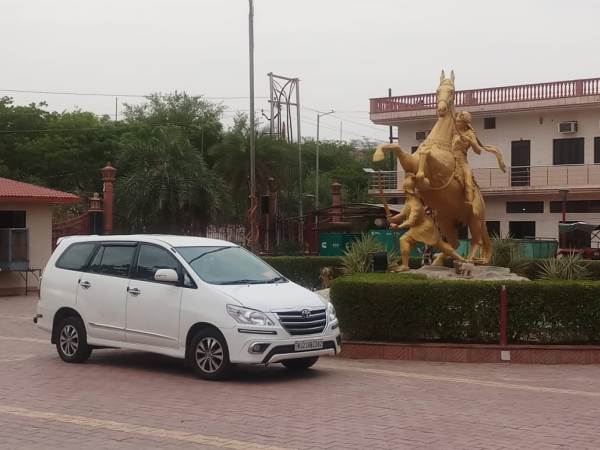 Why hire ingo Cabs for travel in Varanasi ?

• ingo Cabs drivers are all experienced, well-mannered and certified.
• All car in the fleet are new and well-maintained.
• Certified drivers drive the cabs for you
• All cabs have commercial number plates with All-India permit.
• Drivers have knowledge of routes so that you can visit any tourist or religious places in Varanasi easily.
• Pick and Drop facility is available

Our drivers are professional, and well trained who are familiar with all routes in Varanasi and close to local Varanasi and outstation. ingo Cabs company provides all types of cab including standard, luxury and budget taxi service. We also offer other services like corporate taxi rental and cab services in Varanasi etc. 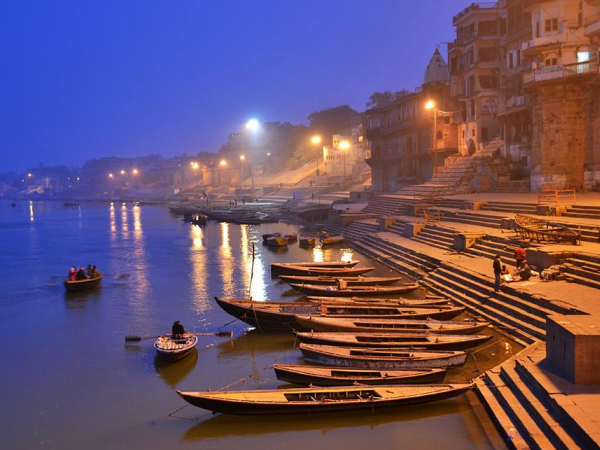 Varanasi has been the cultural capital of India for a long time. Since ancient times, it has proudly carried the legacy of Indian culture and tradition on its shoulders. Varanasi, which is mostly referred as the city of light, is the eternal pilgrimage destination of Hindus. See the city, go to any place in Varanasi in ingo Cabs.

Places to see in Varanasi

Being the most holy destination of Hindus, Varanasi is home to many fascinating temples. Some of the popular temples in Varanasi are Kashi Vishwanath, Durga Temple, Sankat Mochan, Tulsi Manas, Bharat Mata and Nepali Temple. Among all of them, the holiest is Vishwanath temple which is dedicated to Lord Shiva. Visit these temples in ingo Cabs which is the most preferred cab service in Varanasi.

Varanasi is also known for its Ghats. There are more than 100 Ghats and everyday people take holy bath in these Ghats. Among them, the most popular Ghats are Dasaswamedh, Man Mandir, Asi, Lalita and Manikarnika. Another place is Sarnath which is located 10 km from Varanasi is the very important destination for Buddhists. Rent a cab in Varanasi from ingo Cabs.

Why should you choose ingo Cabs

Booking cab in Varanasi through ingo Cabs guarantees you affordable fares and high-class service. The fares will also be remained transparent. ingo Cabs is for sure a perfect choice to book taxi as no other company gives excellent services at such affordable prices.
You also have an option to book a cab in Varanasi for the whole day if you have any requirement. ingo Cabs Rental aims to provide world-class services for intercity as well as intra-city travel. Other than giving economical taxi service fare in the city, we also assure to deliver you the most pleasant and safe taxi rides.